How Bible Study Helps You Build Real Faith: Lessons of Ancient Stories and the Words of Jesus 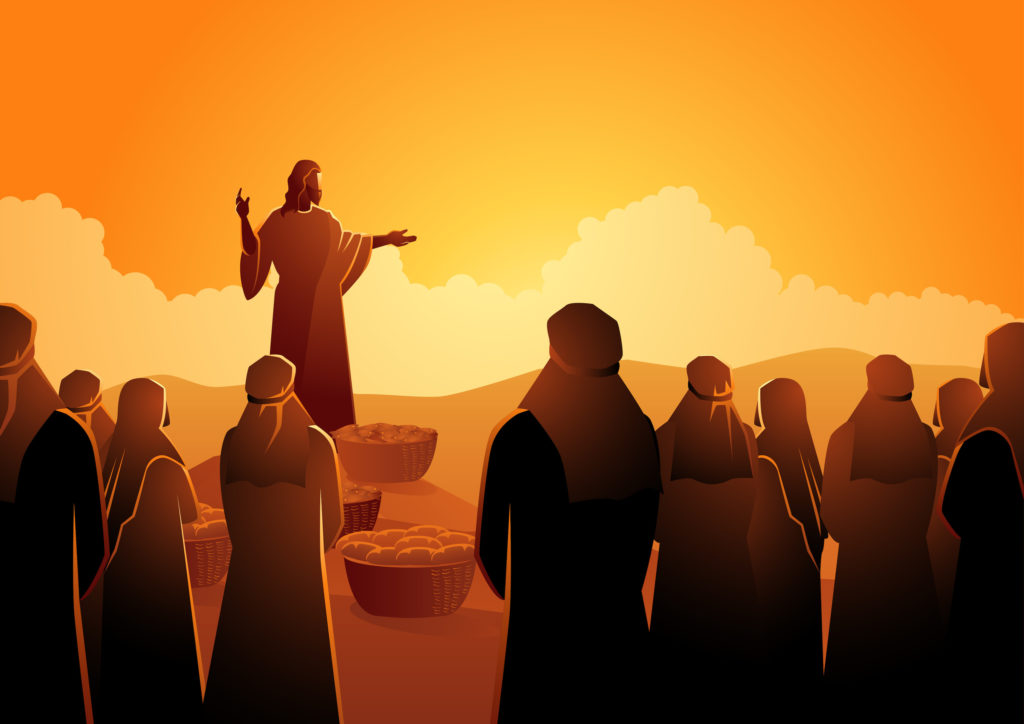 Jesus said, “I am the resurrection and the life.” Studying the Bible means delving into the life of Jesus, his words, his story, and how it all connects to your day-to-day living in faith. In the New Testament, the portrait of Jesus is that of a revolutionary figure, one who sees faith differently and teaches the compassion and understanding of God, rather than the vengeful figure often portrayed by the Old Testament. But out of all the stories of Jesus and the verses in the Bible, so much is open to interpretation, so much is there for us to crack open and understand.

Bible Study as a Way to Reaffirm Our Faith

Studying the stories of the Bible is a gateway into the depths of understanding the mission and power of Jesus. As we learn about Jesus and his trials and tribulations on Earth, his miracles, his encounters, and the words he shared with his disciples, we arm ourselves with the arsenal to combat the doubt and fear that inevitably creeps in.

As we learn about the holy conception, we are entrenched with the power of the Holy Spirit.

The Miracles of Jesus and Their Everlasting Lessons

Throughout the New Testament, Jesus performs several miracles. Through his deeds, we learn about who he was and what he espoused. Jesus was a revolutionary figure that many could not wrap their head around, as they saw him as dangerous and extremist.

One of the first miracles that Jesus performed was the act of turning water into wine at a wedding in Galilee. Jesus and his disciples attended the wedding, where his mother informed him that they had run out of wine. Jesus was skeptical of revealing himself to the world at this point, but in the end, he instructed the servants what to do and proved to everyone who he really was. It was to be one of the first moments of revelation for his disciples.

The Haul of Fish

In Luke, Jesus is standing by a lake telling the word of the Lord to a group of listeners. Two fishermen who had given up for the day had left their boats there and Jesus instructed them to take their boats and lay down their nets. They told Jesus that they had not caught anything and had attempted to do so all night. They did as Jesus instructed and when they pulled their nets back up to find an abundance of fish.

The Healing of the Leper

In Mark, a man who suffered from leprosy came to Jesus and begged him to make him clean. At this time, Jesus was going along preaching in several towns along Galilee. He went throughout, preaching in the towns and synagogues. In one town, a leper came to him overcome with pain, got on his knees, and begged Jesus to make him better. Jesus was overcome with pity, put his hand on him, and said, “be clean.” The man was clean and the word began to spread about what Jesus could do.

Making Faith a Habit and Constantly Engaging Our Hearts

Studying the Bible is only one way to build our faith, but it provides us with the stories and traditions that have inspired generations of believers. This belief, as carried on through the ages, has been informed by the stories and the life of the son of God.

It is not always easy.

The great C.S. Lewis often wrote about how faith is a habit. He said, “We must train the habit of faith.” That is to say, that faith does not just magically appear because one decides to be faithful, there are acts involved, as well as spiritual change.

Lewis spoke of the Church as a sanctuary, a way to summon the Holy Spirit and bring it to life. Lewis wrote, “Neither this belief nor any other will automatically remain alive in the mind. It must be fed.”

In other words, we must be reminded of the glory of Jesus, we must imbibe it and fill ourselves with the miracle of his life and the sacrifice that he made for us. It is why Bible Study is a central part of many people’s journey towards a closer relationship to God. Building faith is a daily effort and one that involves many moving parts.

One of those parts is cloaking ourselves with the power of the Biblical stories and the wisdom and mystery they carry. Bible study is working towards a closer relationship with God.

Lewis’ contention was that people that lost their faith or strayed from the love of Jesus did so out of a simple drift away. That is, not many were reasoned out of it or convinced otherwise. Instead, simply drifting out of God’s purview and forgetting what we believe.

The church is a sanctuary and one where the pursuit of understanding is part of faith-building. We invite you to join us for Bible Study and a deeper understanding of the word of God. The stories will teach you bout Jesus, but they will also teach you about yourself and about how to maintain faith.

Ready to strengthen your faith? Come pray and learn with us at Faith Miracle Sanctuary.

« Intimacy with God During Sickness and Ill Health: Keep These 3 Verses Near Your Heart
The Arrival of the Prince of Peace and the Meaning of Christmas: Bible Stories for the Holiday Season »